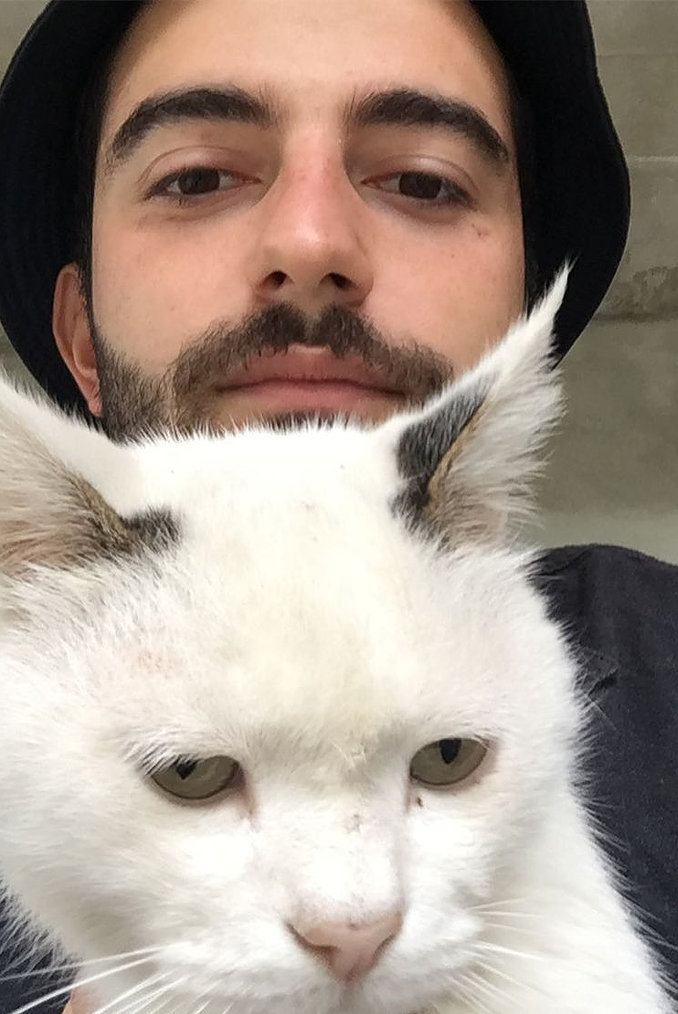 Based in Tbilisi, Giorgi Pipia plays for Rinse France and has performed at local venues and shows internationally. His set weaves a tapestry of chuggy techno, weirdo disco, experimental, tribal sound, half speed trance and more.

Having played for a number of radio shows so far, like LYL and NTS, and at events in Berlin and Paris, he is building a reputation beyond the local scene in Georgia.

Before becoming a DJ in the past few years, Giorgi already was collecting music. Now he operates with a curious approach, exploring different artists often unknown to the listener, bringing them into combinations that reflect diversity in sound and performance.

He likes finding rare music that is unfamiliar, which is one of the main reasons he enjoys what he does.

In the early days of our project, Giorgi was invited to play for us and put together a 45-minute slowdown mix involving a selection of chuggy trance, experimental and leftfield sound, cruising gently from Thanasis Zlatanos to Carla dal Forno and more.