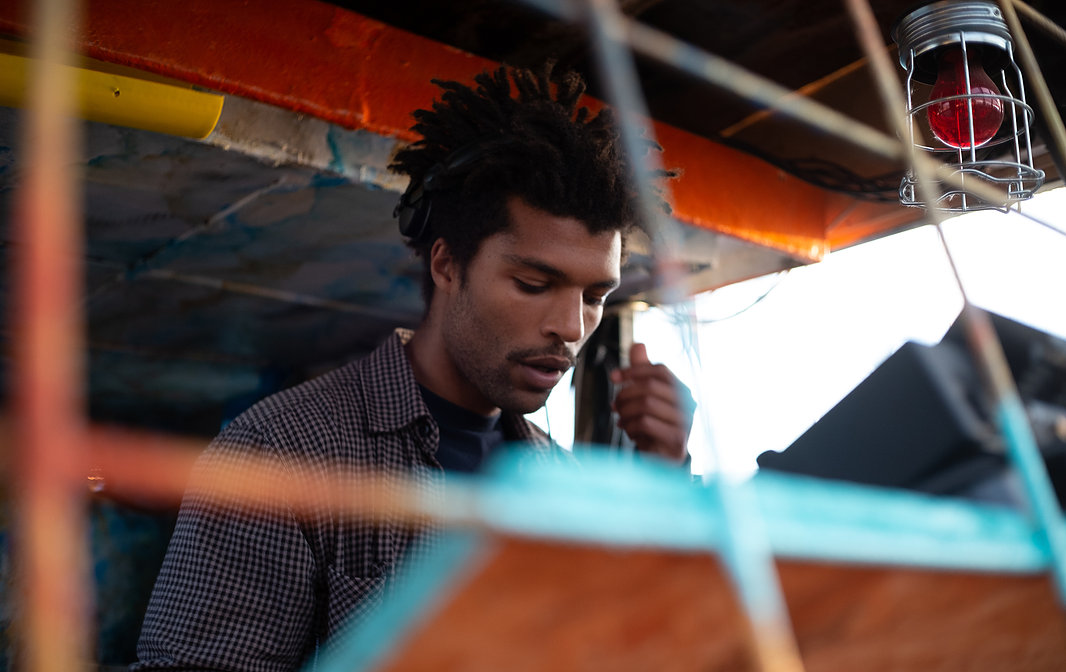 Member of RITUS, an underground electronic club in Gothenburg, Kasekenya is interested in growing the scene in his city and meeting nice people along the way.

For a very long time, electronic music has had a big place in his heart, but it wasn’t until he moved to Gothenburg in his early 20s when he started exploring the underground scene that got him into DJ-ing and later producing.

For two years now, Kevin and some of his friends run an underground house club in Gothenburg called RITUS where he is a resident and has since then done events all over town.

In his Art Dream Foundation contribution, Kasekenya unites digital and vinyl favourites from different artists in a mix that is a splash of his sonic palette: starting with some minimal grooves to French house and blissful electro.