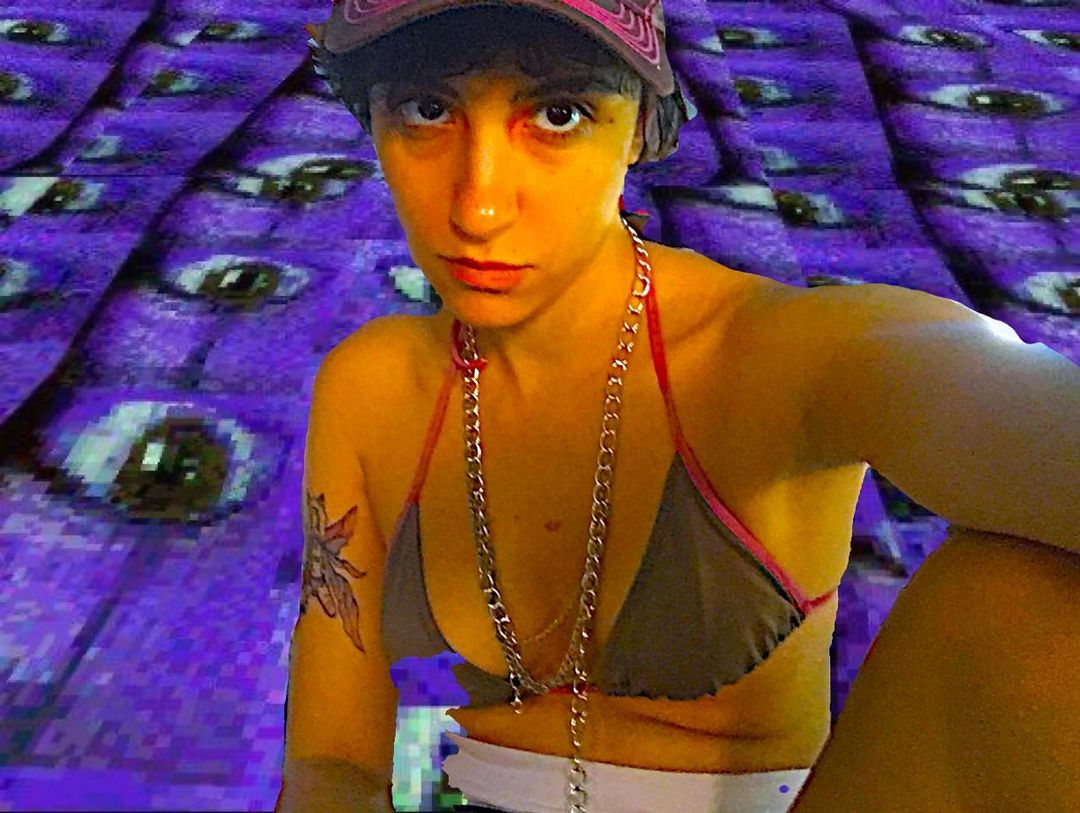 Lirika is an alias of Kurdish underground DJ and producer Evin Bilgin. Based in Istanbul, she has a vast musical background with years of experience as a ballerina, pianist, singer, and in the past years as electronic music producer and DJ.

The close bond between Lirika and electronic music happened in 2018 when she started performing at underground events in Istanbul.

Before becoming a DJ, she trained as a ballerina at a very young age and later went to music school graduating for piano.

She has played many venues across cities, festivals, self-made parties and underground events in Turkey. She grew up as a musician and later learned how to mix and produce with her friends. She says her DJ-ing career happened due to a friend who had a friend who had a studio.

With a sound that incorporates influences from techno and electronic dance and indicating an increasing popularity among the local scene and beyond, Lirika brings a different energy every time. She has released original music and is starting to explore herself as a producer.

Even though our communication with Lirika began at the very early days of our project, we published our collaboration in May 2020 when she produced a mix involving a variety of elements: from Sergei Rachmaninoff prelude op.3 no. 2 to original music produced by Lirika herself.