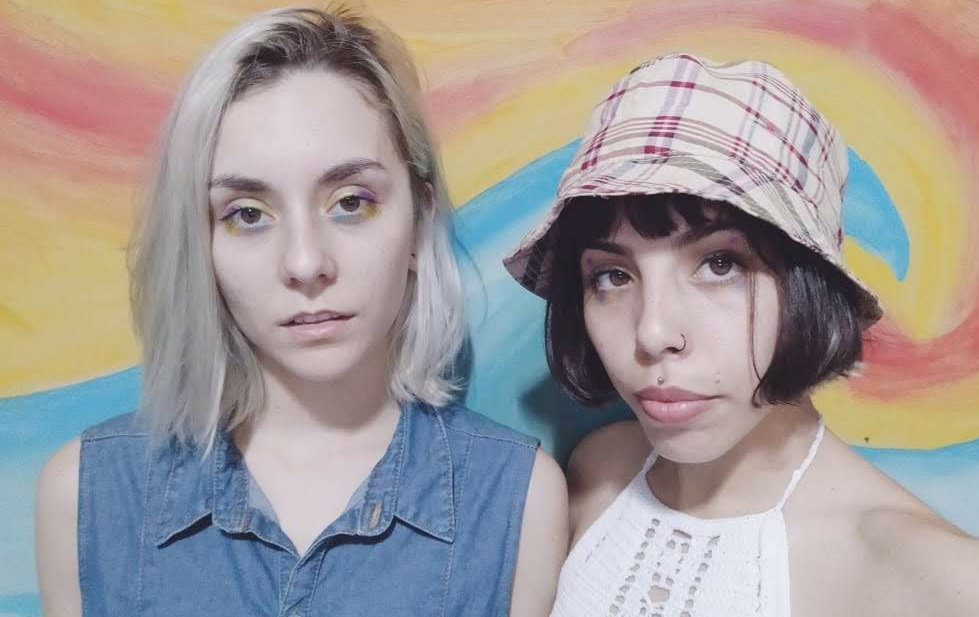 Moozeic are DJs and producers who started making music in 2015. Over the years, Joici and Manuella, both from Vale do Itajaí (Santa Catarina, Brazil), have learned a lot about production, acquired equipment, and gained technical knowledge.
‍
Since then, their musical taste slowly started to participate in their creative curiosity, exploring what was unusual and experimental, as well as transforming the product of their work.
‍
Creating original music set them into an autodidact’s frenzy and made them become perfectionists.  They use their heritage as an element, with heavy sub-basses and drums.
‍
Moozeic come into a futuristic dimension with psychedelic harmonies and synths that mostly refer to space. Their journey is about integrating small parts in the whole, because the unity of pieces is what gives meaning to a mosaic, with each new fragment gaining an expanded meaning.
‍
The essence of Moozeic is in the progression of these elements with everything about them being in constant transformation.
‍
Joici and Manuella are some of the first musicians we collaborated with before the launch of our project. Back in March 2020, they finished producing an original three-track LP called Cosmic Trinity which was published by the ADF.