artdreamfdn.org
IT WAS A TIGHT CORRIDOR
CHOOSE A ROOM TO ENTER 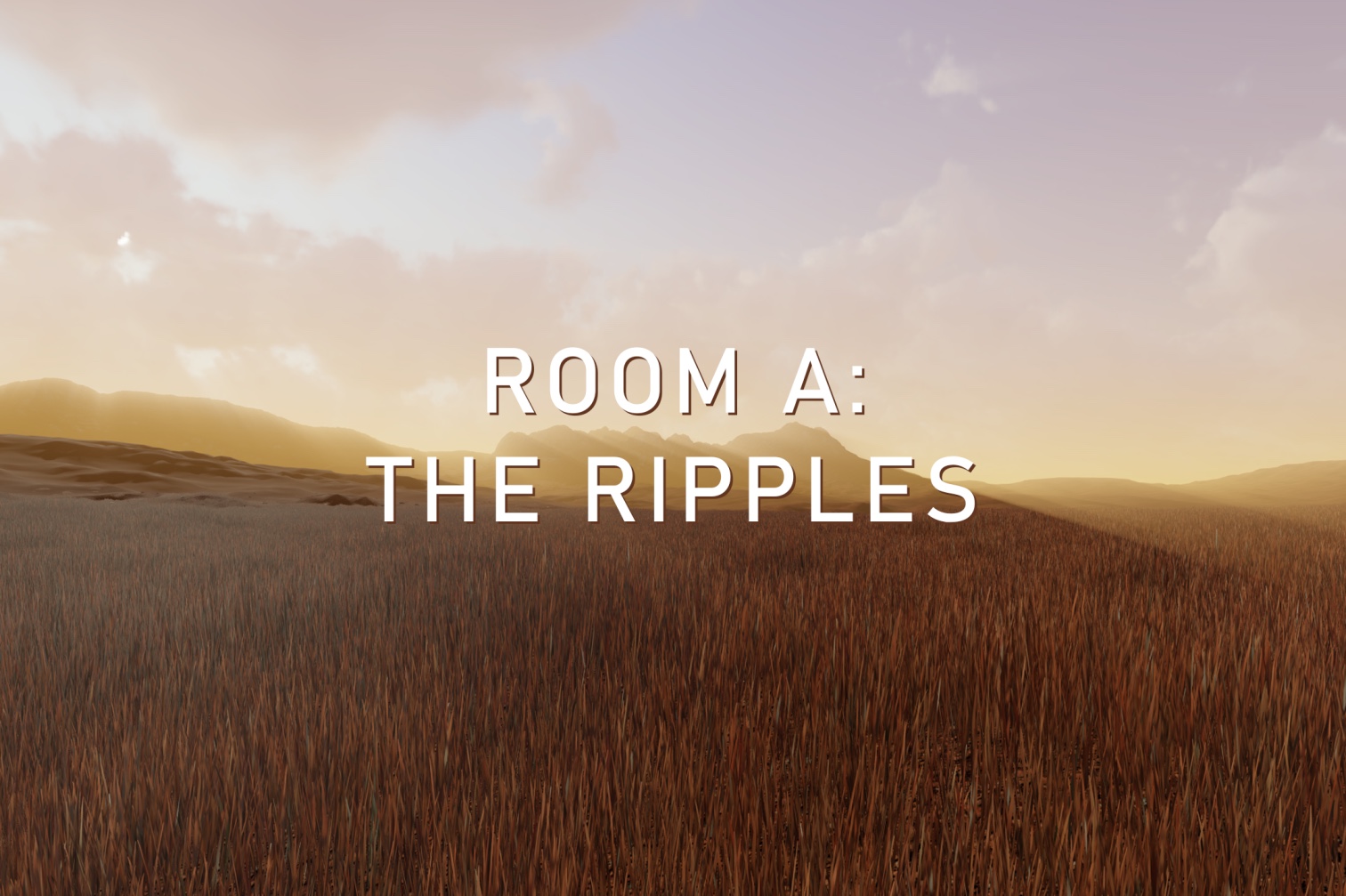 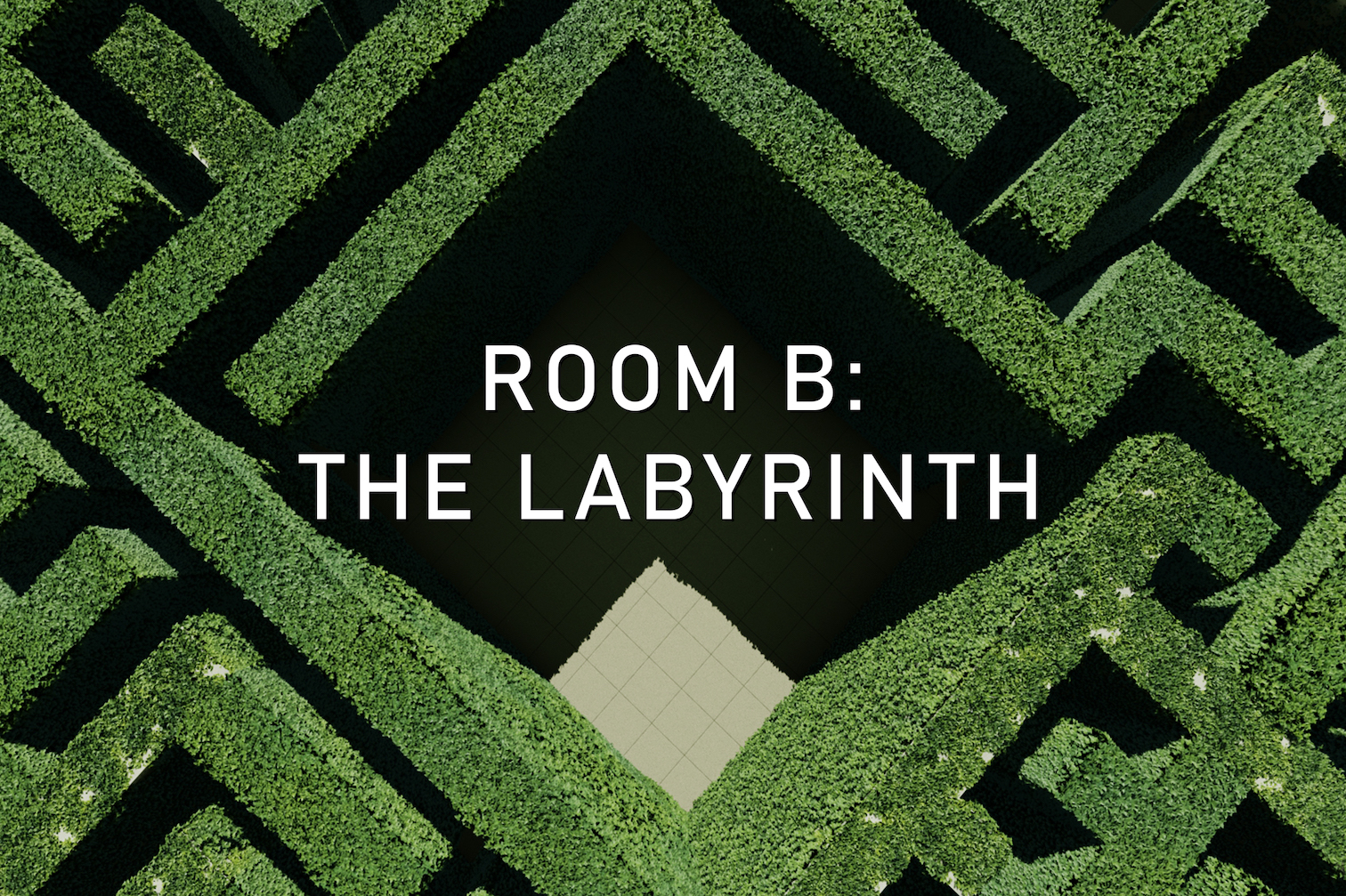 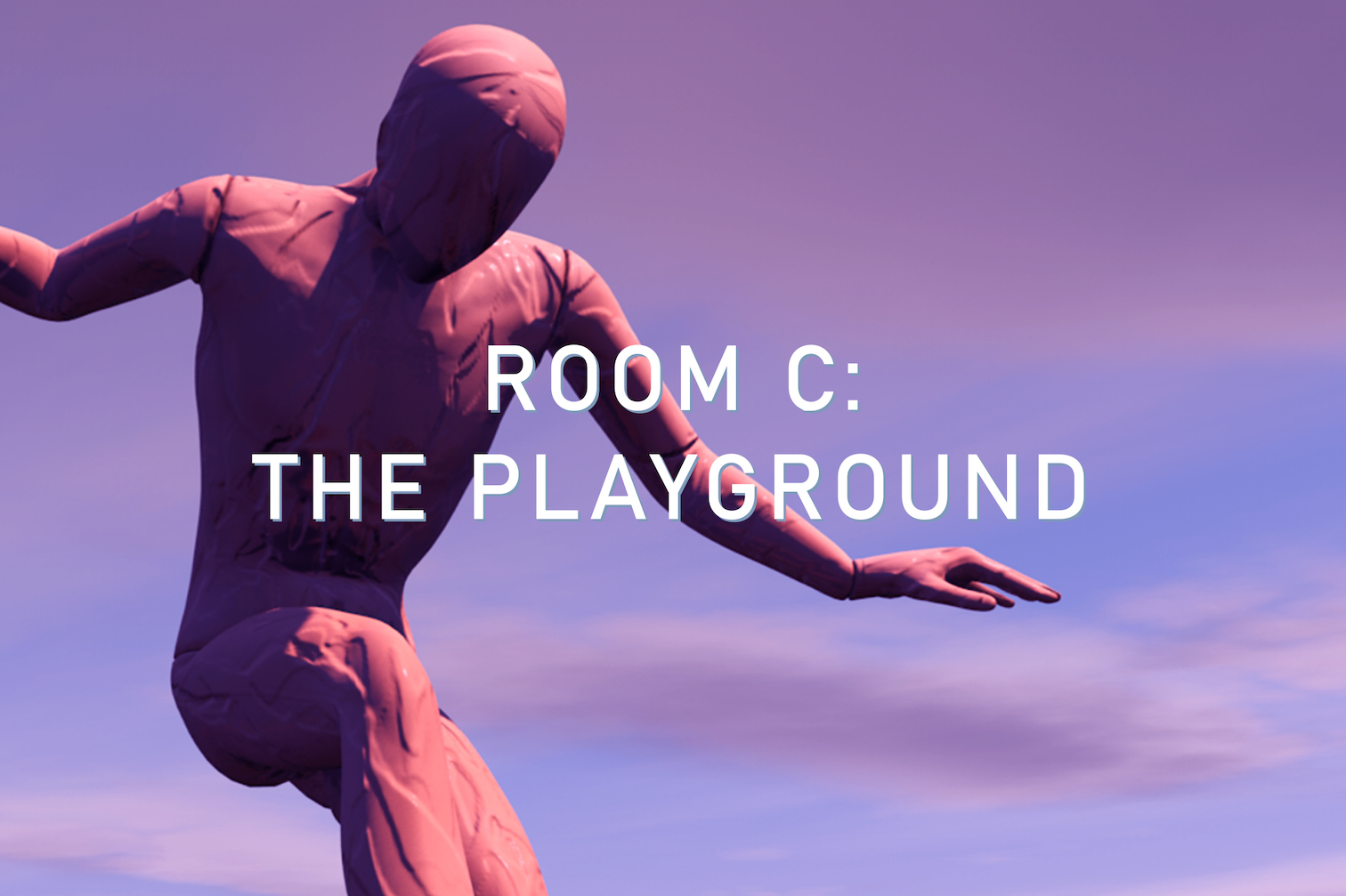 Now available
INTRODUCTION
Queer quotidian practices of socialization, intimacy and companionship have historically been treated as a danger to normativity. The way we meet, create relationships or just fuck, the shameless expression of a multitude of potential genders, sexualities and desires, and the deconstruction and re-appropriation of institutions like marriage or family, are all instances of queerness acting as a destabilizing force. This destabilisation is often a practice of creation; put simply, queers do not seek to destroy, but to expand the potentiality of the contemporary, lived experience.

Queer experience is often interwoven with the use, the transformation, the re-appropriation and the infiltration of public spaces. Demonstrations and illegal parties; political assemblies in squats, universities or parks; cruising, public talks and DIY festivals: these are some examples of the urban environment serving as an interface, providing near-infinite nodes of convergence of bodies, ideas and desires.
‍
These nodes of convergence have been severely affected both locally and globally, by the near-ubiquitous social distancing measures. Networks of people and spaces that are normally superimposed on the contemporary city, simply ceased to exist (if only temporarily). Many of these networks survived or re-invented themselves in order to adapt to the crisis, but some modes of communication are not as easily transferred to the digital terrain as others. This inability to re-invent certain modes of communication caused our community tools to suddenly reach a dead-end; it is hard to provide space for our needs to dance, meet each other and fall in love freely, while also providing an inclusive, safe(r) space for the most vulnerable & afraid among us.
‍
In short, some of us found ourselves in the precarious position of craving instead a return to our own normality.
‍
“It was a tight corridor” is a project born out of this unstable equilibrium between normality and anomaly, the desire for public expression and the strictly enforced privacy, empowerment and disempowerment, independence from and dependence on state governance and technological innovation. As the world is gradually heading back to the infamous “normality”, this imbalance serves as a starting point and a reference for the creation of a counter-narrative about who we are and what we do now; a dark but optimistic vision of intimacy soon-to-become.

ABOUT THE PROJECT
“It was a tight corridor” is a project focused on the artistic process of worldbuilding and its documentation. Eremus a.k.a. Greta – the project’s visual artist – collaborates with two DJs to imagine, describe and co-create a dreamlike condition of playful intimacy; a cruising utopia in the making. Using sound and music as a starting point, three imaginary spaces of play are created and presented digitally through a series of artefacts; the artist and the DJs will find, collect and construct material and digital manifestations of these three spaces in the form of objects, sketches, texts, architectural plans, 3D models and video explorations.

QRECLAIM
Qreclaim is a club night; a forward - thinking electronic music event that was introduced in 2016 and has established itself since as a unique focal point for the LGBTQ+ community of Athens, Greece. By showcasing an unexpected mix of international acts alongside local ones, Qreclaim has been widely regarded as influential in its musical scope, and for its take on sexuality and body positivity.
ART DREAM COLLECTIVE
Art Dream Collective is an artist trio working in a range of media, hosting collaborations with other artists and involving in cultural activities and creative community building. Their aim is to promote a more democratic ecosystem for artists coming from underrepresented groups and geographies. It is more than simply seeking empathy; it's about starting a long-term open conversation with others while embracing the anti-capitalist dream against marketisation and elitisation of art. They are interested in cultivating new possibilities beyond the traditional notions and the confined spaces of the art world.