artdreamfdn.orgIT WAS A TIGHT CORRIDOR
IT WAS A TIGHT CORRIDOR
ROOM A: THE RIPPLES
THE RIPPLES
“Room A: The Ripples” is a collaboration between Morah and Eremus. Through a series of sessions dedicated to sharing music and references with each other, coming up with ideas and scraping them, setting up rules for a world contained in the first room and immediately going against them, indulging in creative chaos in between work, parties and deadlines, a speculative model for a world finally arose.

This world was conceived as an infinite superimposition of detached layers; one floating on top of the other. Though independent, they are also related; each layer represents the direct evolution of the previous one. They also have holes; one could jump from a layer to the one below it.

The traveller was merely described as a ripple in space; a small turbulence falling down the gravity well that connects all layers and their holes. Their journey is a collection of transitory moments; an active observation of how life evolves or is destroyed; how, layer by layer, existence replicates the movement of a ripple as well. 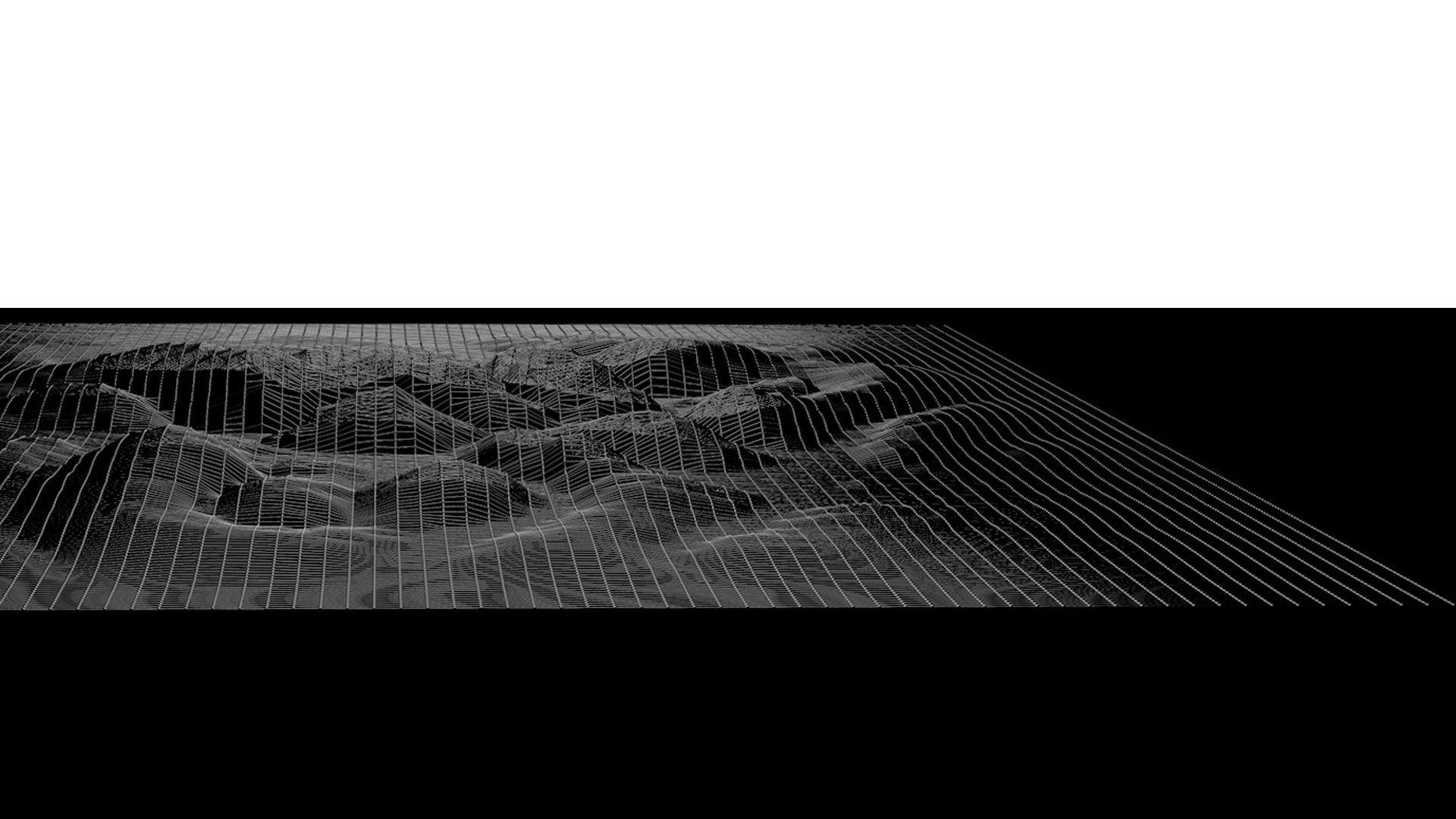 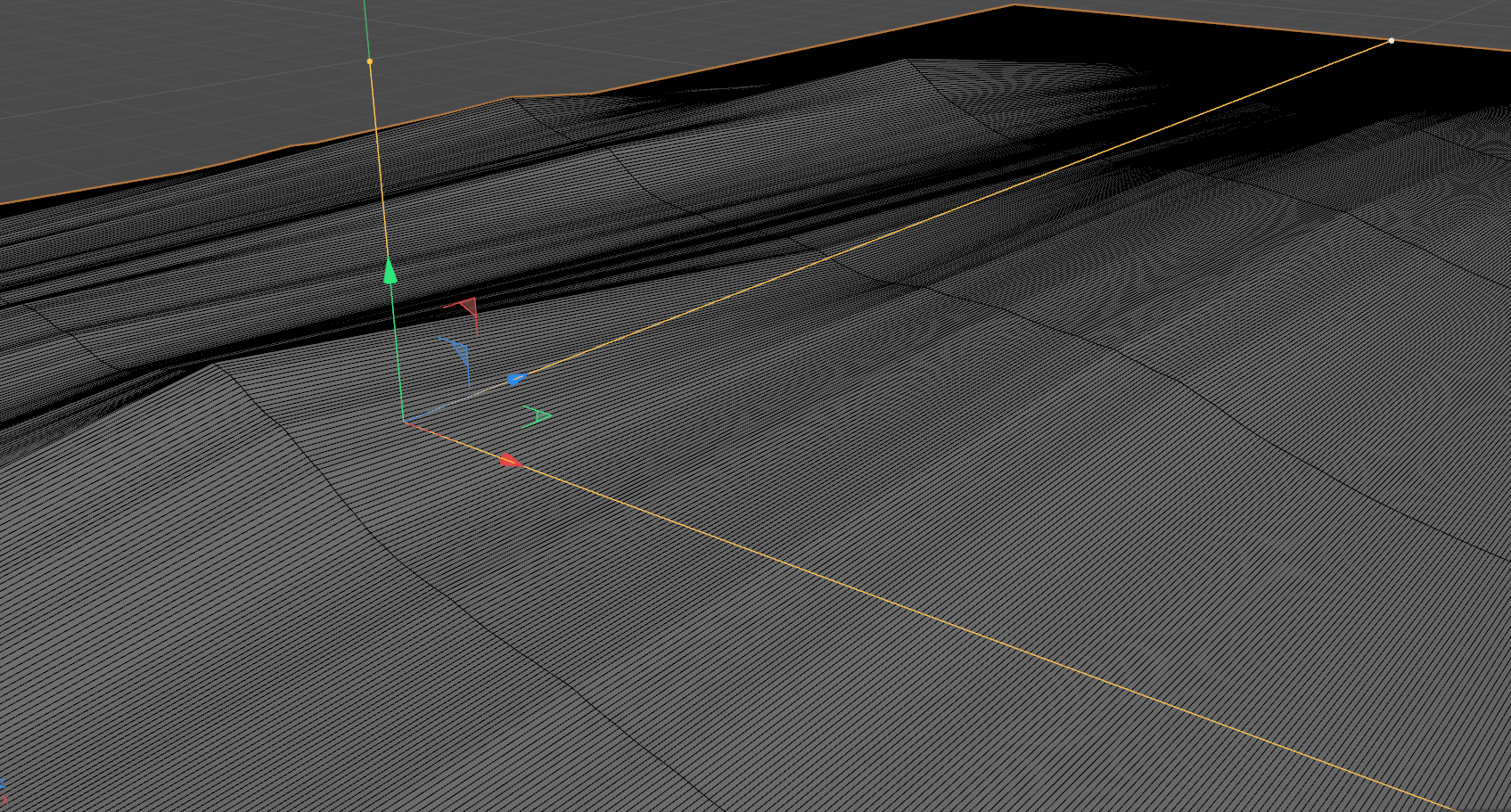 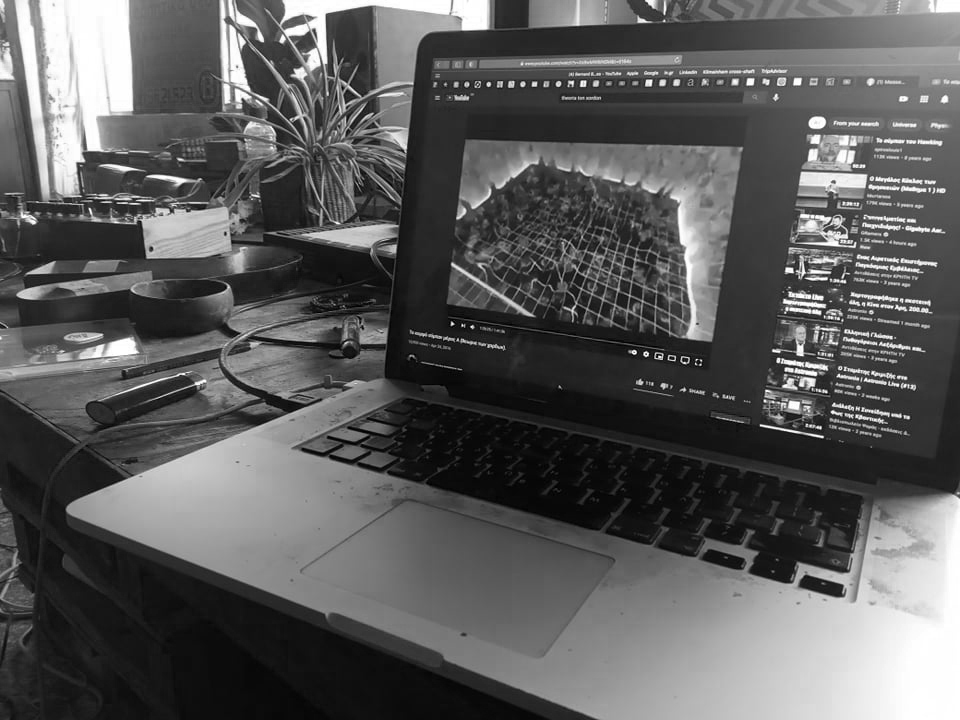 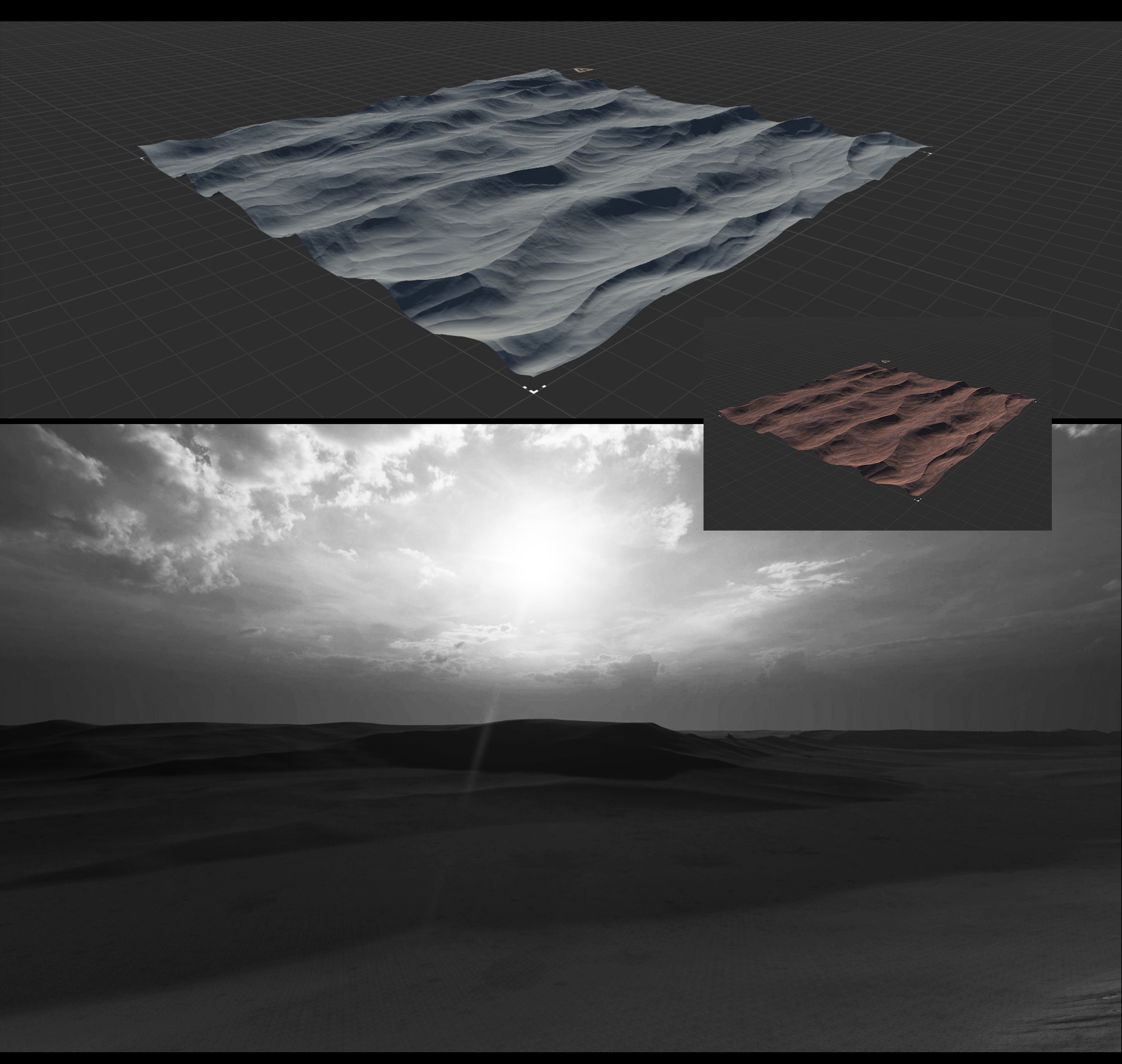 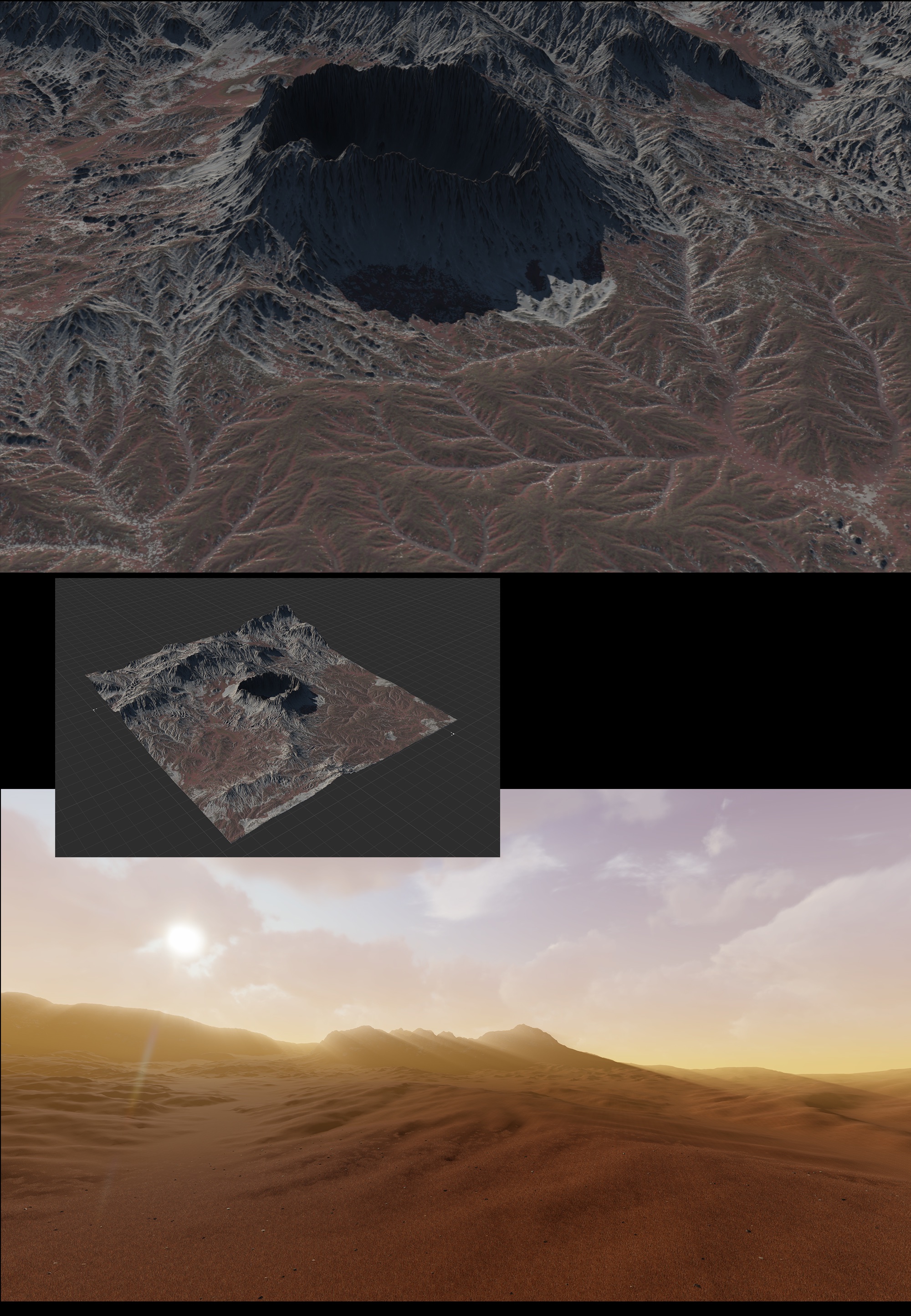 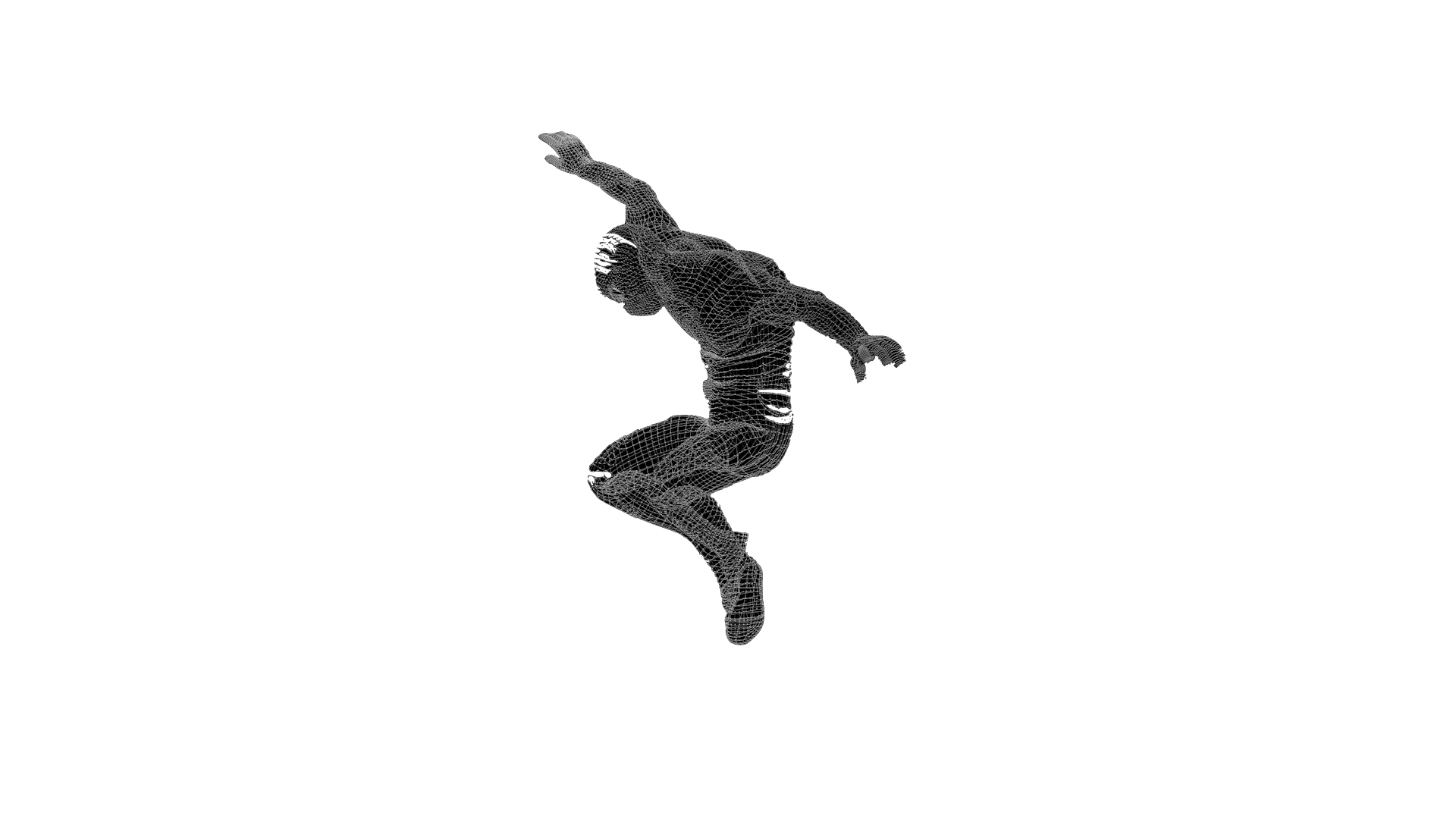 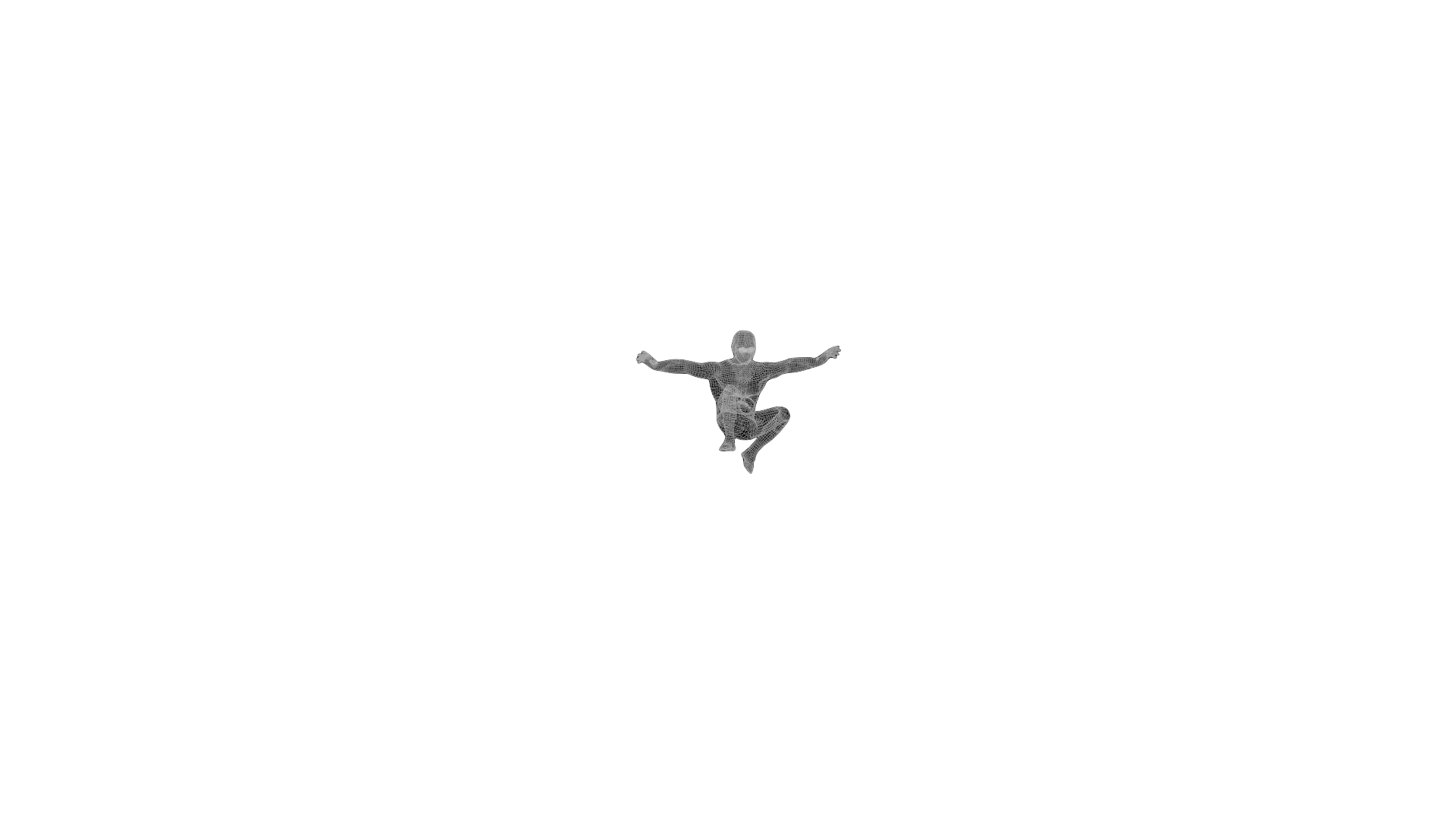 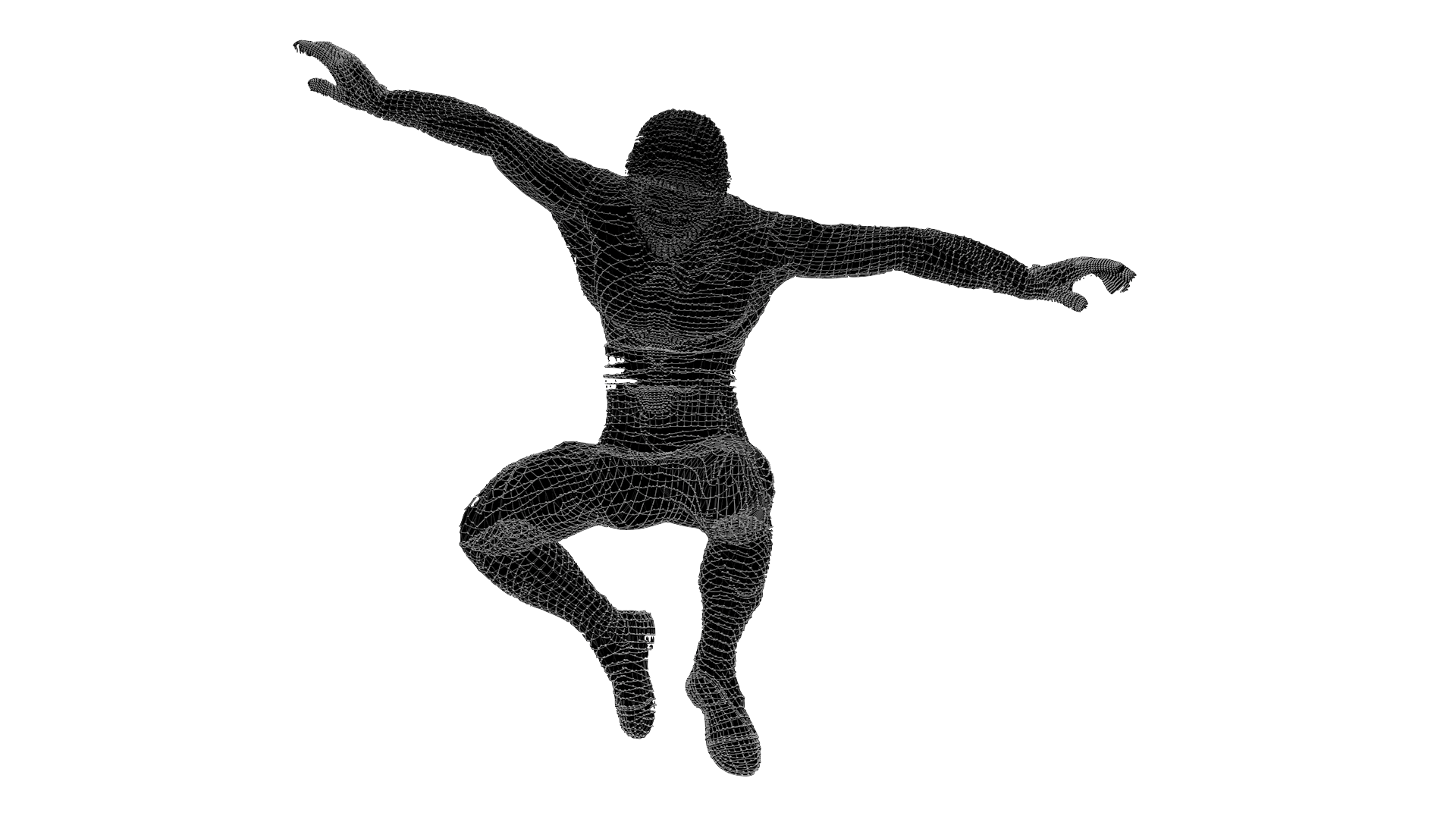 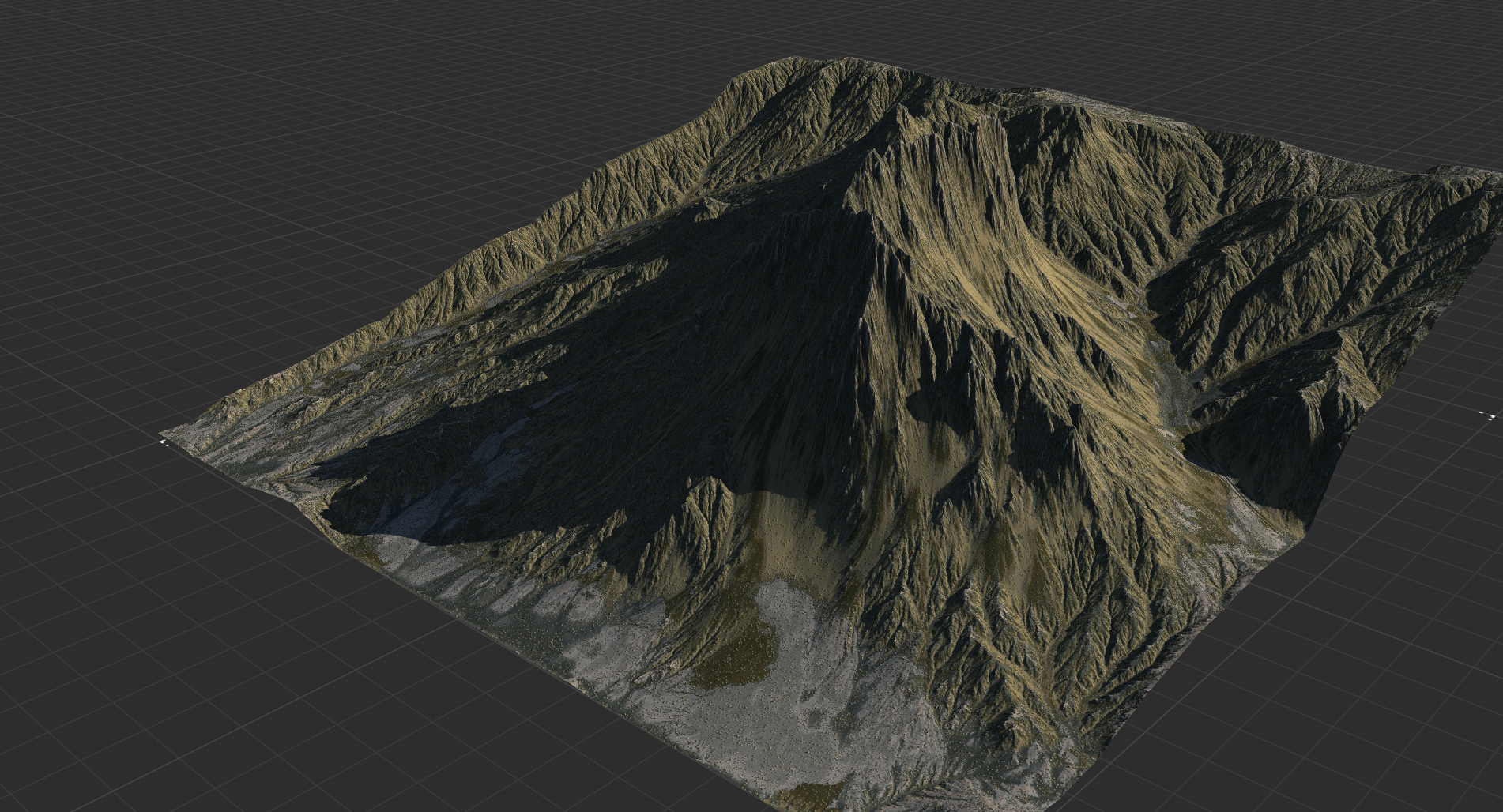 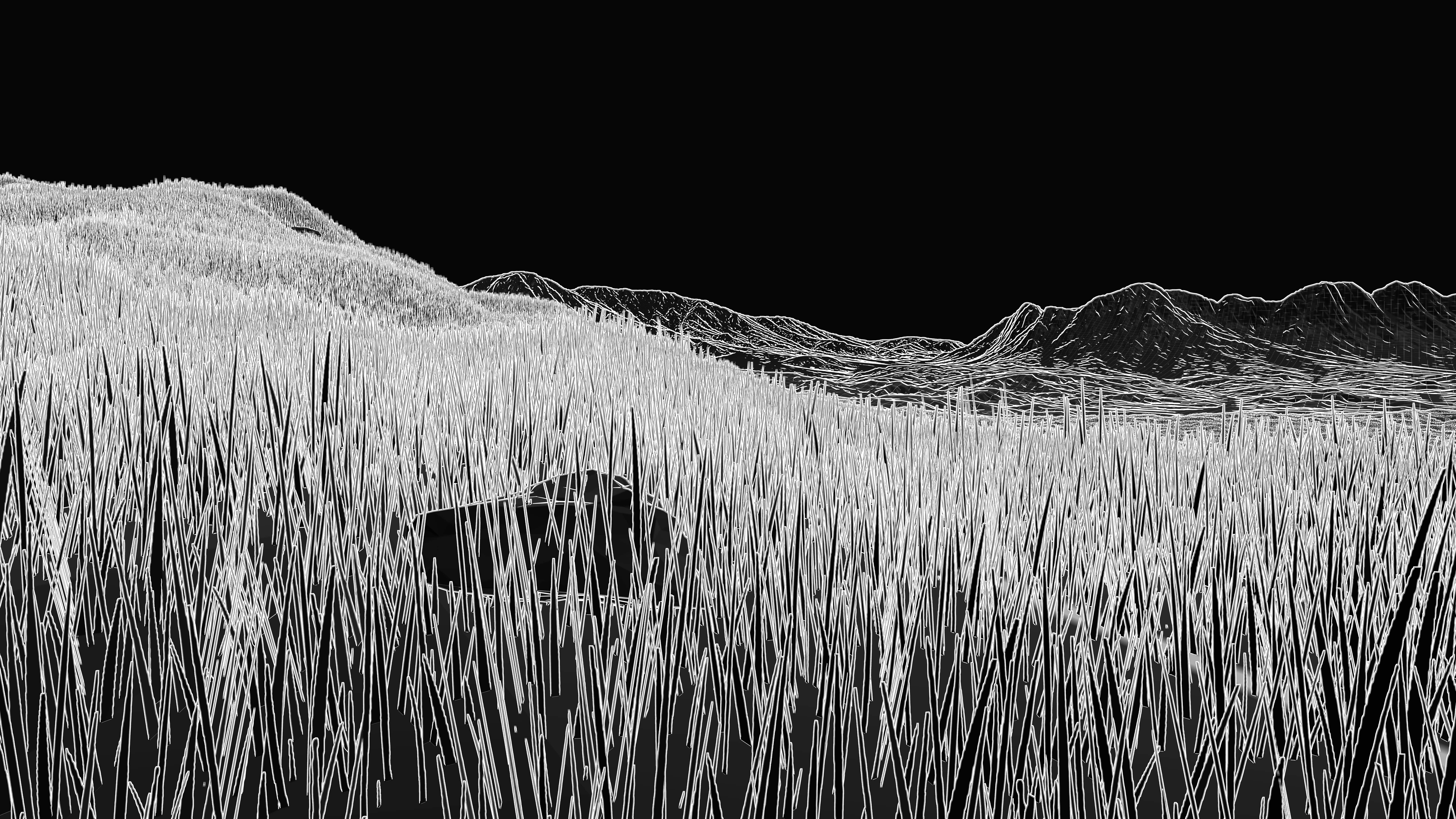 ABOUT THE CORRIDOR
“It was a tight corridor” is a project focused on the artistic process of worldbuilding and its documentation. Eremus – the project’s visual artist – collaborates with two DJs to imagine, describe and co-create a dreamlike condition of playful intimacy; a cruising utopia in the making. Using sound and music as a starting point, three imaginary spaces of play are created and presented digitally through a series of artefacts; the artist and the DJs will find, collect and construct various manifestations of these three spaces in the form of objects, sketches, texts, architectural plans, 3D models and video explorations.

“It was a tight corridor” is a project co-produced by Qreclaim and Art Dream Collective.

“Room A: The Ripples” is a collaboration between Morah and Eremus
MORAH
Introduced at the age of 16 to electronic music, Morah started DJing and using music software, working mostly on sound design. Having finally collected the money, he bought his first synth at 19 and started experimenting with sounds. His debut release “Route” was on Helena Hauff's “Return To Disorder” label. The years that followed led Morah giving birth to the Phormix records in 2013.
‍
Morah as a DJ has a music ideology that covers a wide range of the electronic music spectrum, with a notable inclination to experimental, leftfield soundscapes, vintage synth textures, 80s industrial, and waves which are moving easily towards techno, post punk, ebm, electro, chicago and acid.

Morah is currently working on his Live set, an amalgam of pulsating and squelching electronics, nasal vocals, frequently lyrics, crashing sounds bobbing around, typical blends of scratched guitar, noisy old fm radios and synths that creates bizarre and incongruous atmospheres; a twisted fantasy that captures the mind of feverish dreams and hallucinations. The Athenian producer focuses his entire existence on the absolute service of Music; a psychedelic journey for something real and pure.
Eremus / GRΞTA
Eremus / GRΞTA is a performer, a mixed-media artist and a DJ. He holds a BA in Architecture and an MFA in Digital Arts. His artistic practice includes performances, multi-media installations, video art projections and the modeling of immersive environments, as well as video-manifestos based on his academic research. He mainly focuses on matters of gender, body and desire, through the lens of posthuman studies and cyber-feminism. His work has been exhibited in various exhibitions, festivals and events, including Athens Digital Arts Festival, Peloponnesus International Documentary Festival, KFFK (Short Film Festival Cologne), Aphrodite* Festival (Tainiothiki Online), Thessaloniki Queer Arts Festival, Athens Biennale and Performance ROOMS2020. 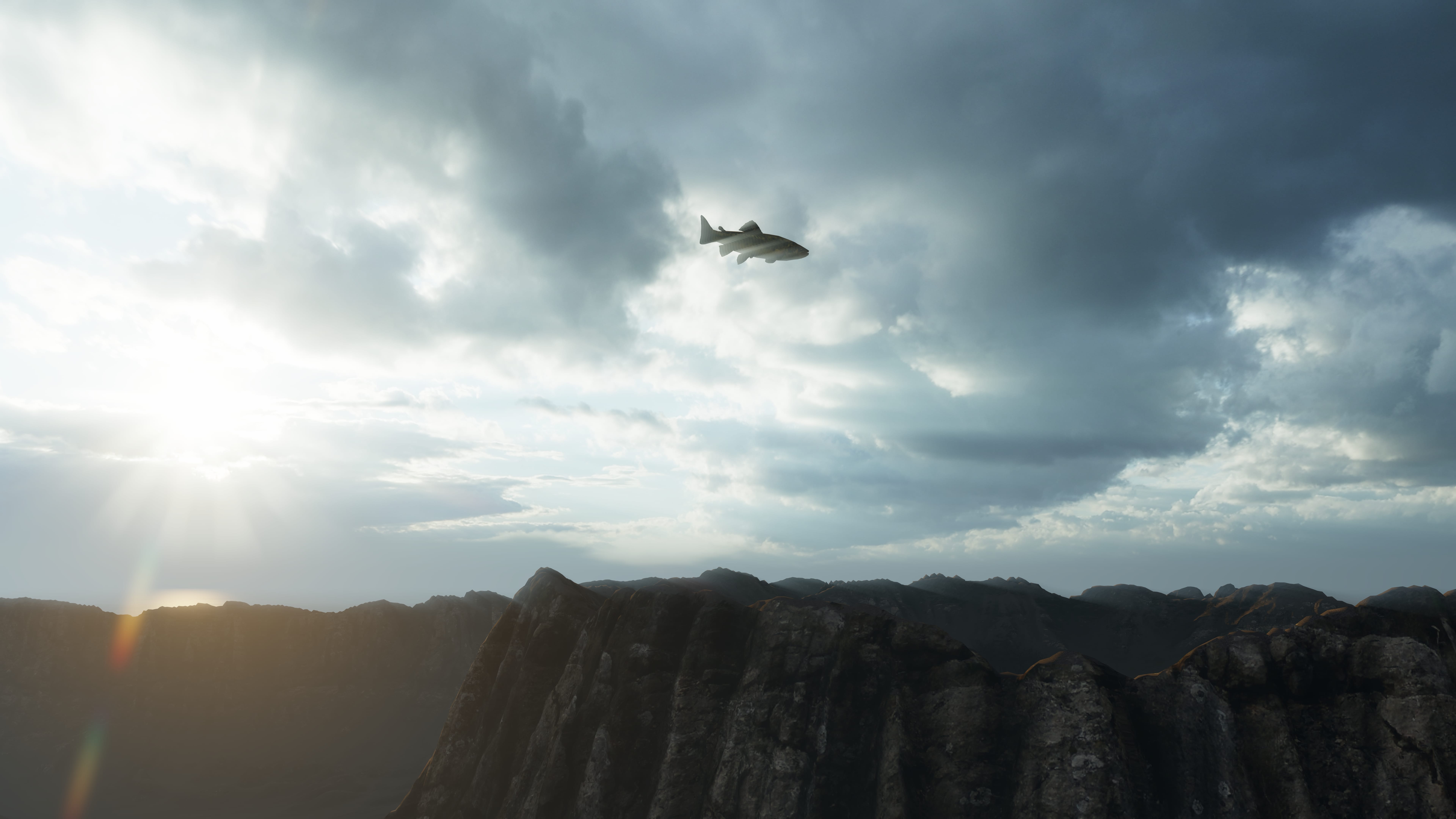 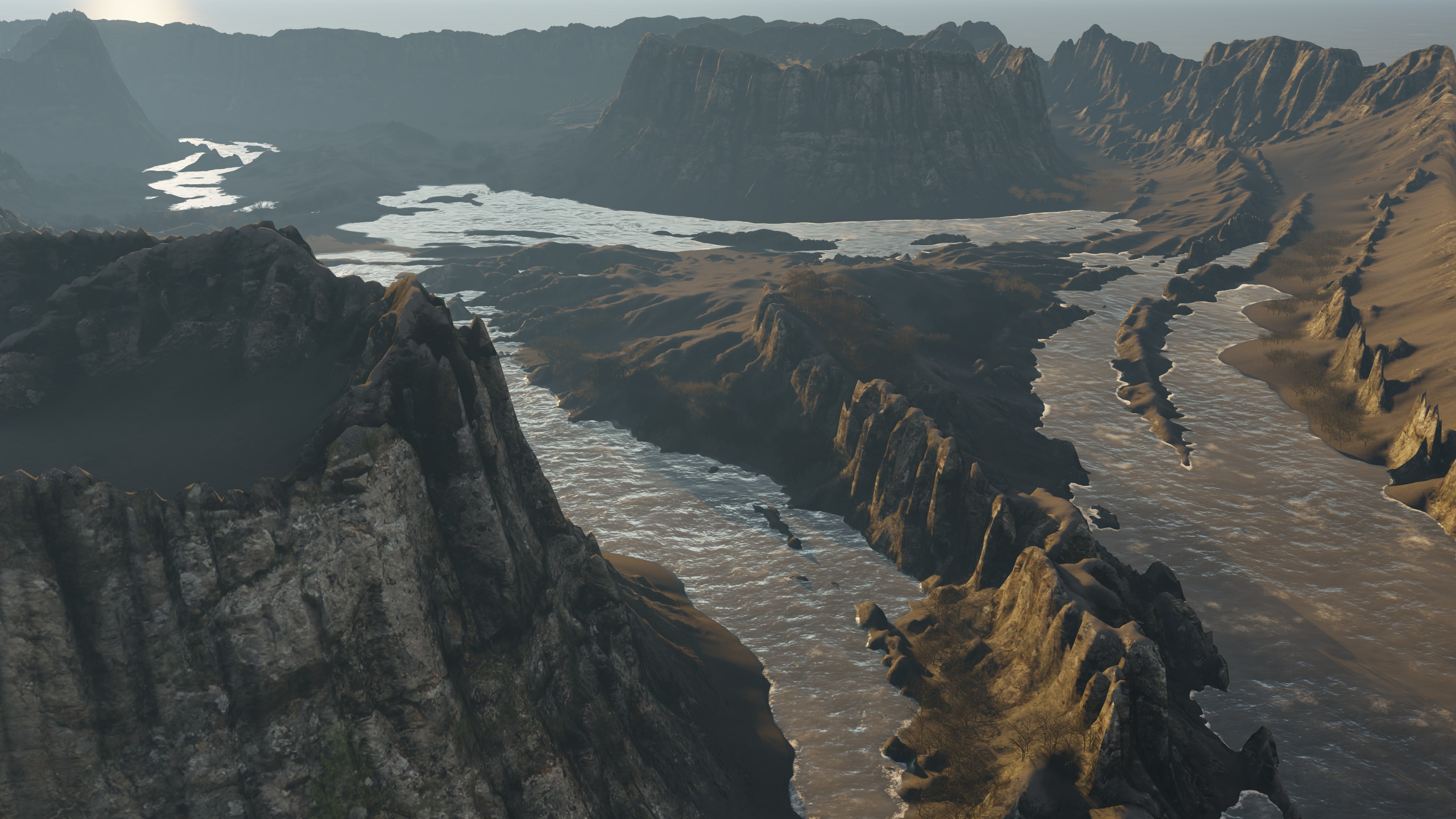 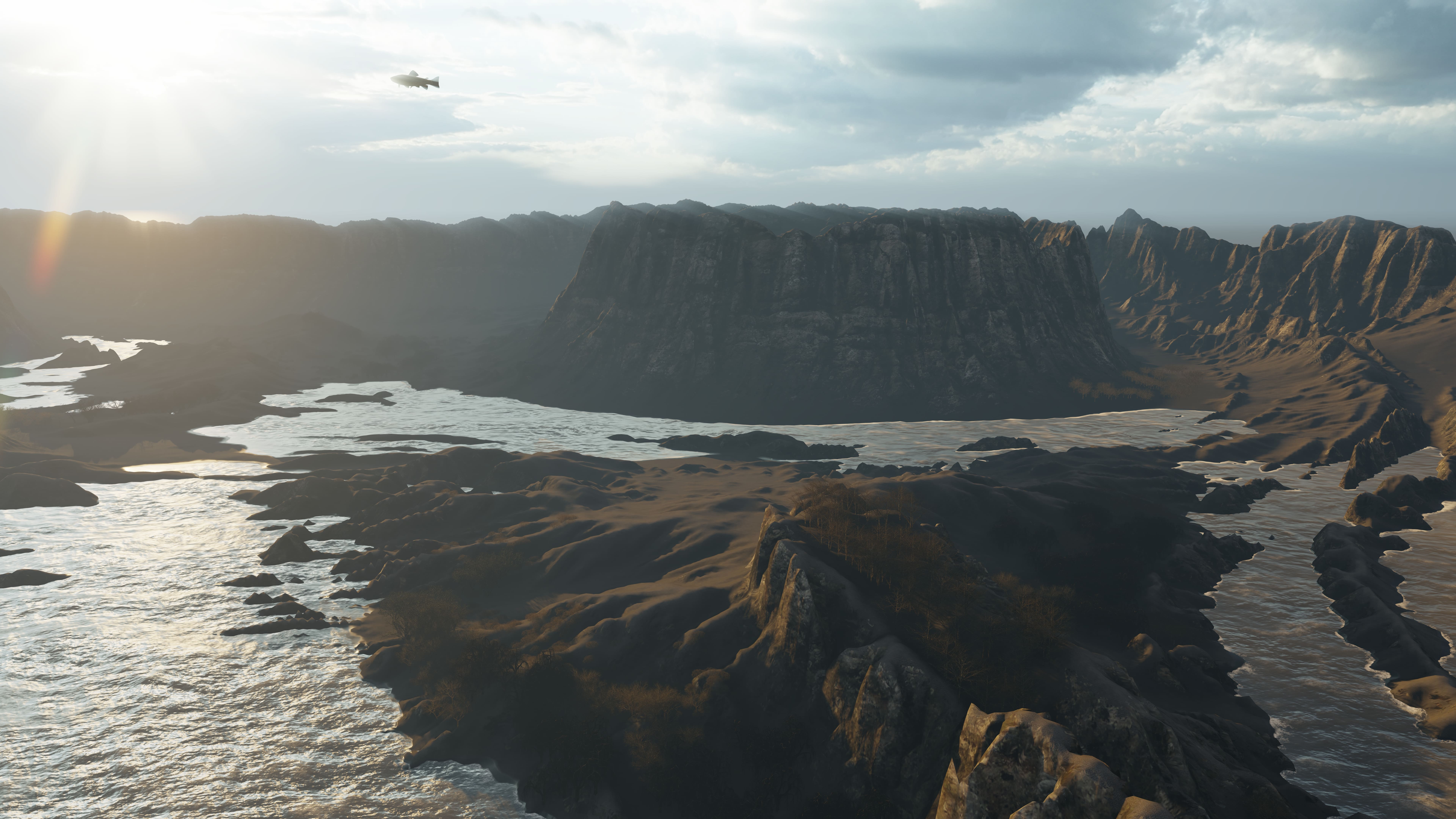 Return to the video